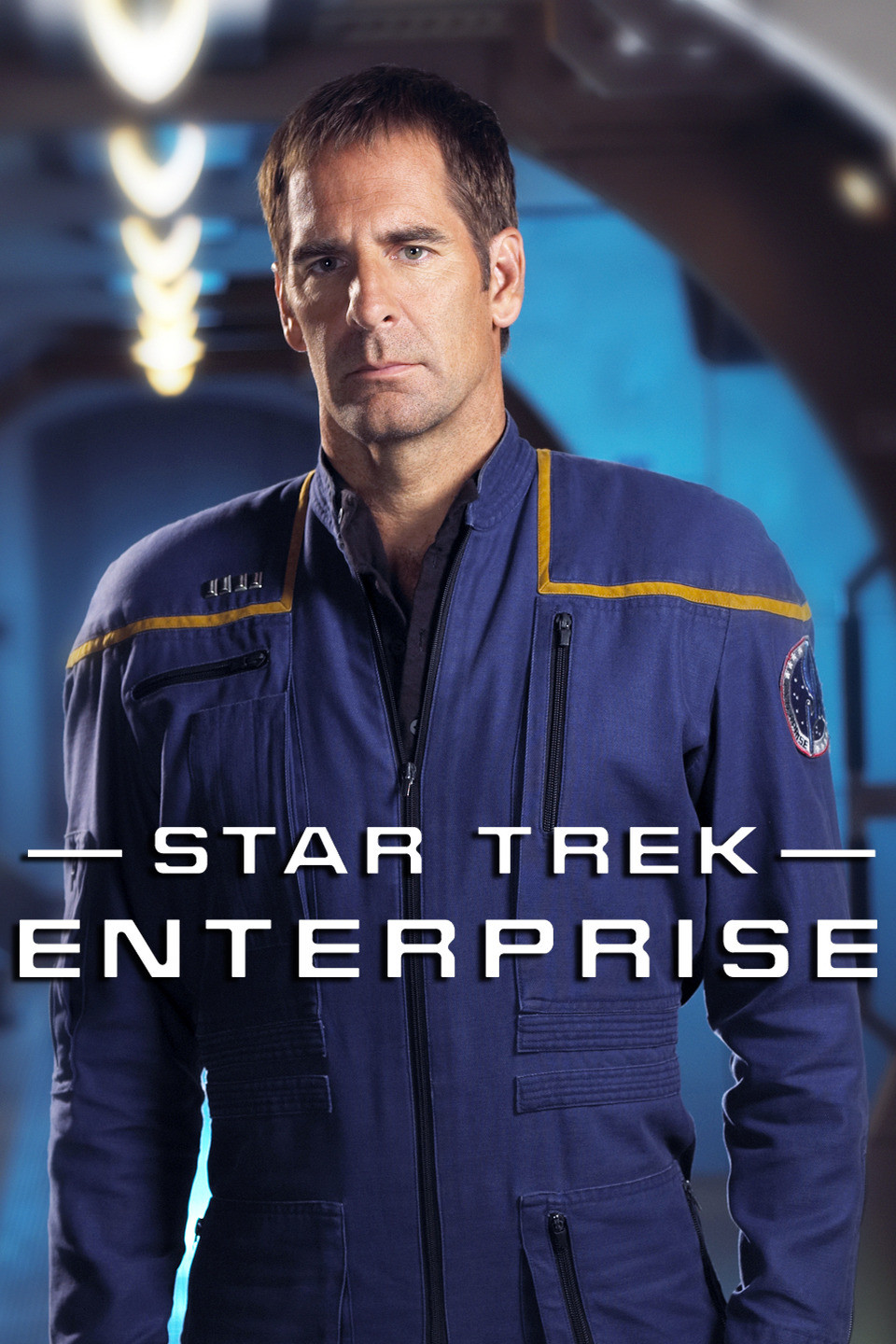 I’ve mentioned on various social media in the last couple months that I’ve been rewatching Star Trek: Enterprise, which was rebranded as simply “Enterprise” from the onset to try to appeal to a younger, hipper, I have no idea what they thought they were doing with either that or the theme song, now that I think about it.

Those two items alone gave me enough red flags back around 2000 that I was tepid of the show, and barely gave it a chance. The prequel burnout from the other shall-not-be-named Star series that hit around that time made matters even worse. I didn’t give this show a fair shake as a consequence.

Now, 15 years later, I have enough distance from the garbage movies of the late 90s, and the fresh perspective of the JJ Abrams remade nostalgia-and-explosions version of Trek that I’ve grown to appreciate this show quite a bit.

I started this run because my wife got me the flight jacket and NX-01 ball cap from Anovos, which are pretty slick looking. Figured I should check out the show again if I’m going to wear the gear around.

Just like the runs of its predecessors, episodes were hit and miss, depending. I thought the 2nd half of the 2nd season really picked up in quality though, with mostly enjoyable episodes throughout. The trial with the Klingons, the co-genitor craziness that was so edgy at the time, the Andorians and Vulcans, and Archer’s backstory with the NX project were all pretty darn intriguing, probably my favorite episodes of the show up to this point, as well as memorable. Up there with some of the best of Trek.

My main complaints with the show are some of the gratuitous T’Pal has a virus and now she’s walking around in underwear writhing type of scenes/episodes, or other episodes showing the Vulcans as completely illogical, even childish in their mannerisms. Trek keeps going further down this path with the Vulcans with each installment, and I miss the original intention of the true logical Vulcan. Hopefully we have that remedied a bit in Discovery.

I know this may be heresy to some, but I think so far the series for its first two seasons blows The Next Generation out of the water (comparing only those two seasons) with consistency, better effects, and a little less cheesiness, with some conflict between characters for modern sensibilties. Having just seen the finale Xindi “This is 9-11 only not” episode, and remembering how much I didn’t like season 3, I’m worried that I’ll feel that way again come next episodes, but we shall see!