I’ve noticed a trend at conventions just based on how people pick up or don’t pick up my books when they walk by: For Steam And Country requires double the amount of books as Star Realms: Rescue Run. Now both of these covers are absolutely beautiful, not complaining about the Star Realms cover in the least, but the cover differential is 100% the reason for it, so it’s worth analyzing.

It started getting me thinking about covers and how important they are to your selling. A lot of indie authors don’t want to spend much money on covers, or simply can’t, and that comes across in the product. A good, professional looking cover on an indie level is going to cost $500-1500, there’s no way around it. And while doing a lot yourself is a good cost cutting measure, this marketing piece which is the big first impression that everyone sees on your book for eternity is not a spot you can skimp.

Looking at Star Realms, there’s a reason why it doesn’t do quite as good as For Steam And Country in the walking-by-cover department. I’ll put the covers up for you here:

There’s very similar elements to both covers. Both are very thematic so a reader is advertised exactly what they can expect from the books (super important!). Both have a beautiful woman on the cover, both have really good artists who rendered them, some of the best in the business actually, but your eye is naturally drawn to For Steam And Country immediately.  I believe there’s a few reasons why and this can help you think for your cover design in principle:

Thinking of covers that evoke that very same “I MUST BUY THIS NOW” emotion in me for similar reasons, you can go over the points above and see how they tie in. Here’s some examples of covers that gripped me: 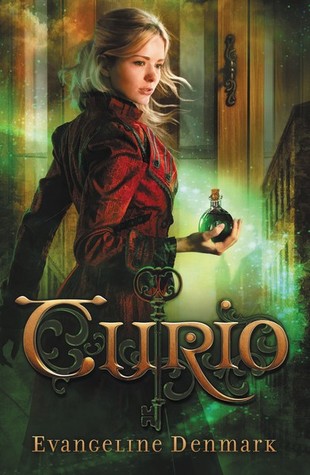 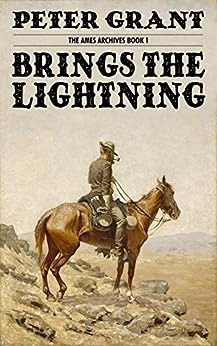 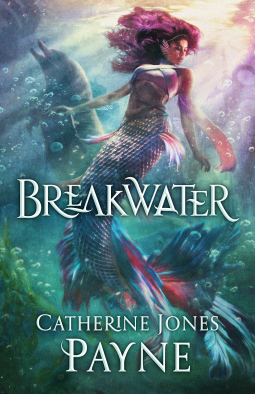 They all kind of have similar elements to them. A simple focal point, bright colors (even though Brings The Lightning has a faded look to it, it’s pretty bright and thematic), characters that seem to fit interesting ideals, and evocative logos.

Now when I was in the store the other day, I saw a very well-known professional magazine that I thought… well this doesn’t communicate its title, its theme, its feel, or anything else to it. I thought it was a bizarre choice, and it goes to show you that professionals can make big mistakes too:

Yikes. There’s nothing Fantasy or Science Fiction about that. It’s extremely busy. While it does have a bright cover, it looks like something you’d see in a schoolbook or like a pamphlet a teacher would hand out for an SAT question. No fun factor at all to it.

Something to think about for publishers and authors alike. You want the best covers possible for your books, cuz that’s how you’ll sell!