I’m going to take a brief detour from my NaNoWriMo prep, as today I started thinking about when I became interested in writing, and what pushed me to it. Honorable mention has to go to the television show, Babylon 5, as reading those scripts opened my eyes to in depth story telling at a young age, as I became interested in the magic behind creating something for the screen. Without further ado, here’s the books: 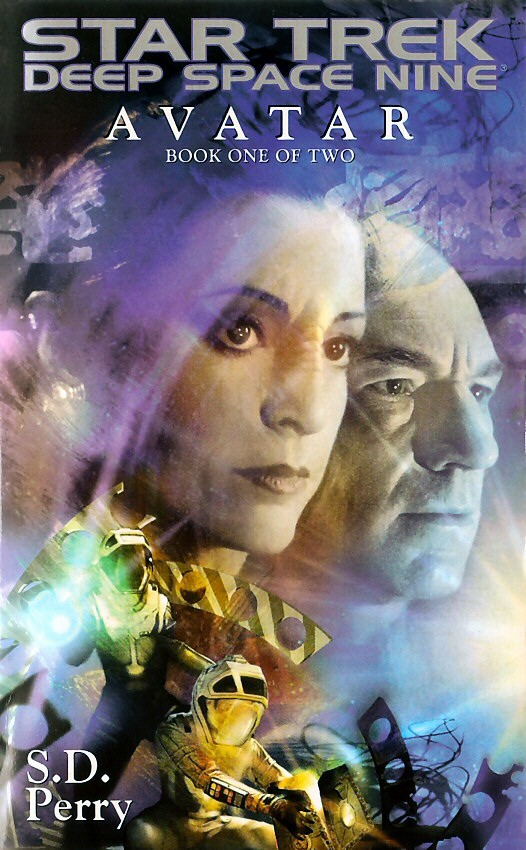 1. Star Trek – Avatar by S.D. Perry.  Technically this is two books, but it’s one story. Avatar continues Star Trek: Deep Space 9 after the series’ ending. Sisko’s disappeared into the wormhole, pow-wowing with the out of time aliens, Colonel Kira is now in charge of the station and really grows a ton as a character, it’s a lot of fun. Seeing how this continued the series was my dream come true for a DS9 revival. I would have loved to see a film of this. There was a book or two ahead of it Rising Son and I think one other that led to this, and so you might want to research the continuity before reading, but Avatar really hit it out of the park for me and made me want to start playing with my own characters.

2. The Crystal Singer – Anne McCaffrey. Ms. McCaffrey is my favorite writer as I often shout from the rooftops how much I love her books, but none moreso than the Crystal Singer. What inspired me writing wise was the combination of music and science fiction, and the fact that I want to be her when I grow up (which I still do). I still haven’t figured out my own musical sci-fi plot, but I think about it on a regular basis. Fun fact: I’ve read 73 Anne McCaffrey penned novels and 61 of her short stories. 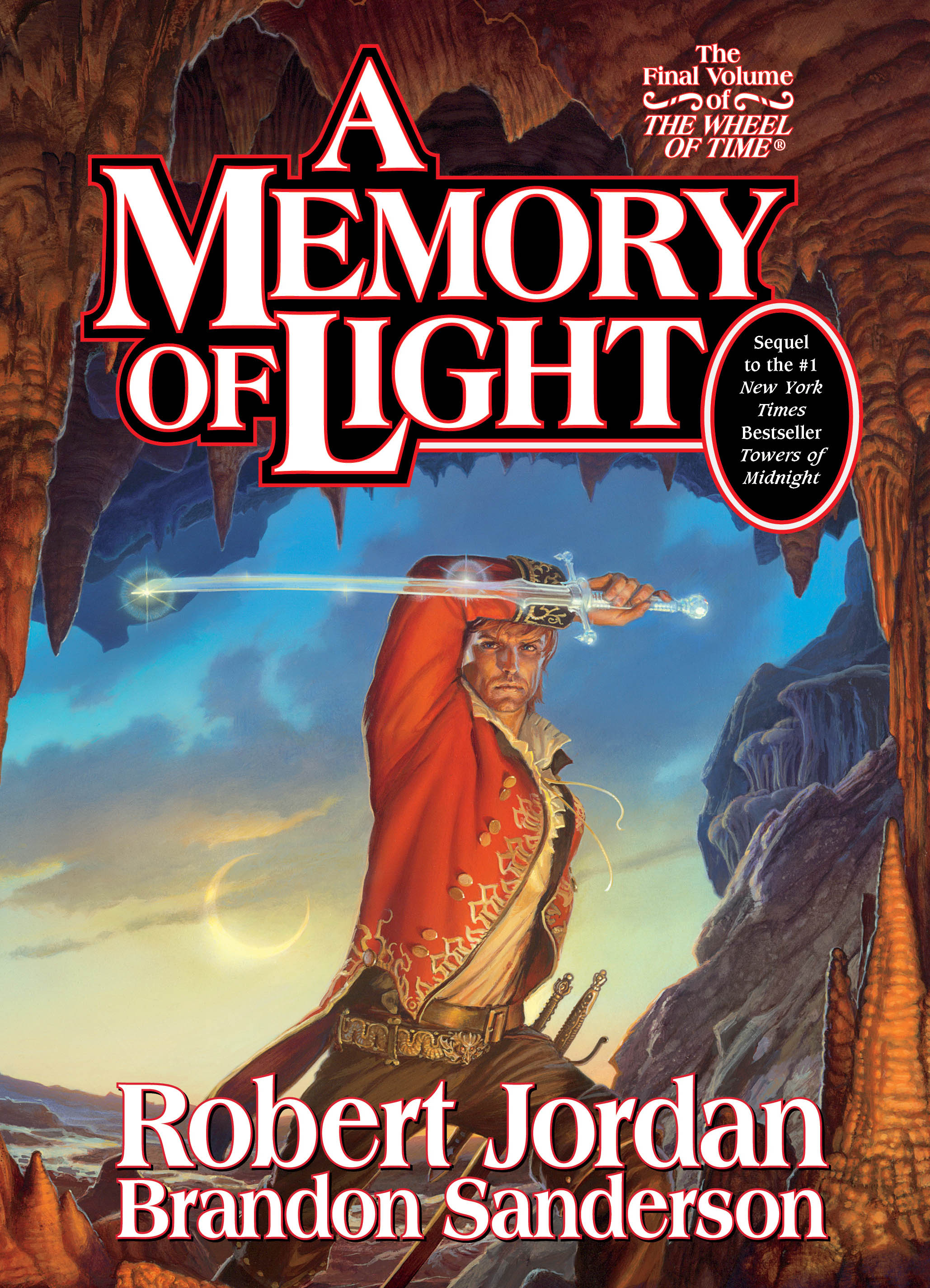 3. A Memory of Light – Robert Jordan with Brandon Sanderson.  This is the conclusion to the massive wheel of time series and both authors deserve a lot of credit for inspiration here. Brandon Sanderson loves to teach, and his Writing Excuses podcast has a lot of handy tips. On top of that, as a kid I used to want to write these big, epic scrawling fantasies after reading any Robert Jordan book. I don’t write ANYTHING like Robert Jordan, but that dreaming had a lasting impact on me to this day.

4. The Complete Book of Scriptwiring – J. Michael Straczynski.  Not a fiction book, but it gives ins and outs of how to write scripts. I don’t write a ton of scripts these days, but I did a lot of comic scripting early on when figuring things out. I may again someday, if all goes well.  This book was pretty informative.

5. Memory – Lois McMaster Bujold. It’s hard for me to pick one of her books as they all tie in so well, and they’ve all got such strong points. Memory really played with my emotions more than anything, and the point of art is to evoke an emotional response, so that’s why I picked this particular one. If I can write 1/10th as well as Ms. Bujold by the end of my life, I will consider that a success. Her prose is more beautiful than a rose in full bloom.

And there you have it. All of these are worth reading in their own right. I hope this or other books inspire you, and be sure to check out my debut novel, more information coming soon!