There’s been an epidemic within sci-fi over the last several decades. Walter Breen. Marion Zimmer Bradley. Samuel Delany. These and others were known to abuse children. In the light of Sony Pictures Actor Peter Fonda calling for the rape of an 11 year old boy on his social media, it’s clear the culture has gotten so far out of control that something needs to be done. Why did this happen?

Because organizations like Worldcon and SFWA, who are supposed to merely be professional writer advocacy groups, have intentionally driven out people with good family values, banning someone like me, and yet have advocated for and given awards to people listed above who were and are openly pro-pedophilia.

This has to stop. Children are getting hurt. Their lives are getting ruined because of the tolerance these organizations has toward pedophilia.

Our rally outside worldcon will have an anti-pedophilia focus. We will be reading from Moira Grelyand’s tell all, “The Last Closet” which gives the horrible truth about what happens at conventions like Worldcon and is covered up by the people involved while they’re hard at work trying to purge all conservatives from being allowed inside.

This is the end result of this kind of politics. We will stand up and exercise our rights to speak against it. Will you join us Saturday August 18th at 1 PM outside of Worldcon and take your stand against pedophilia? The children need you. 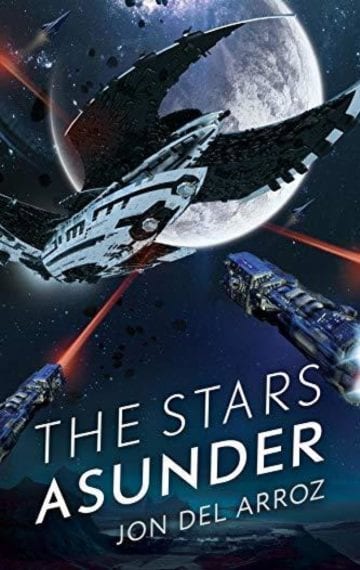