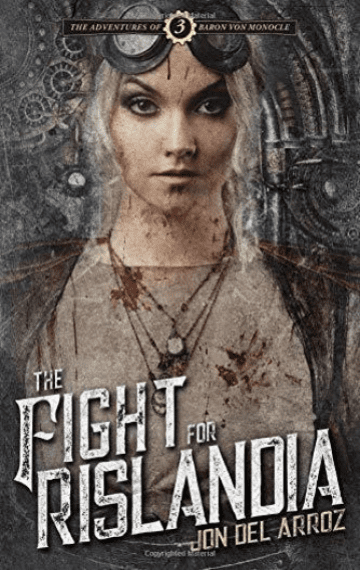 $4.99Buy Now!Read A SampleAdd To Your GoodReadsSee The Full Series

Overrun by enemy forces…
…Rislandia has no hope for survival…
…unless Zaira can pull off a miracle.

Rislandia City is under seige by the evil Wyranth Empire! No one can slow the enemy’s advance.

Zaira can’t believe how far the war escalated in a few short months. She took her airship to a foreign continent when her country needed her the most, all because the conniving enemy emperor sold her on a pack of lies.

She has no time for regrets. The King needs to be air-lifted to safety. Bombs need to be dropped on the advancing enemy army. Civilians need supplies and food before they die of sickness and starvation.

It’s a lot to ask of one girl.

Can Zaira regain her confidence in her leadership and save the kingdom?

Readers will be gripped by non-stop action in the third book of this epic steampunk trilogy.

Available now at these stores 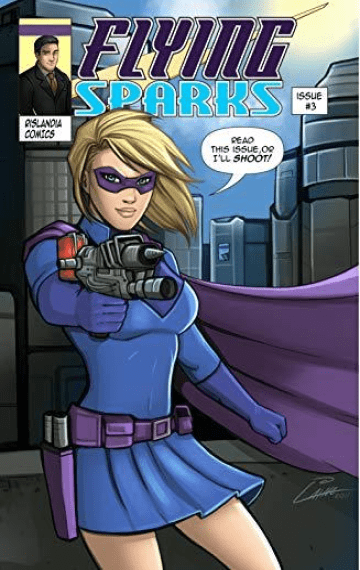 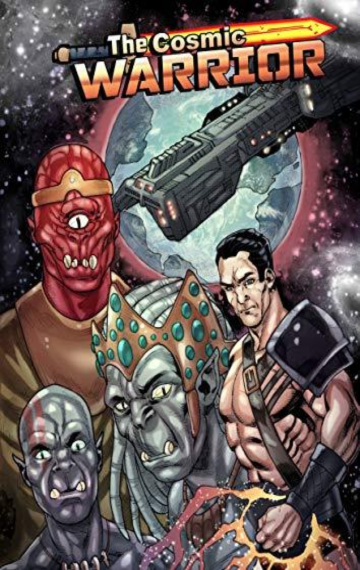