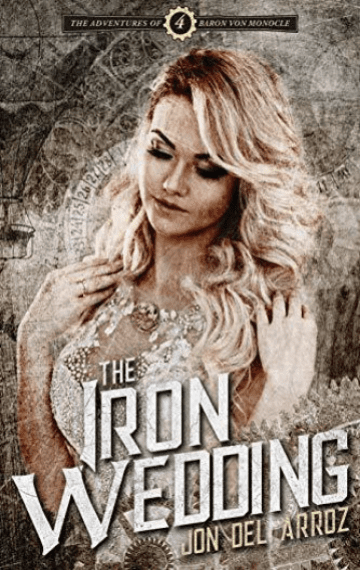 $4.99Buy Now!Read A SampleAdd To Your GoodReadsSee The Full Series

She must marry an evil tyrant…
…in order to end the war.

Zaira von Monocle is on the verge of sacrificing her life as an airship commander, because the ruler of Wyranth Empire demands her as a bride.

The war has devastated Zaira’s home country, leaving her little choice but to do as the Iron Emperor wishes. But a new threat looms over the horizon as she tries to bring about peace between these two warring countries, one which neither the Wyranth nor Rislandia are prepared to encounter.

Available now at these stores 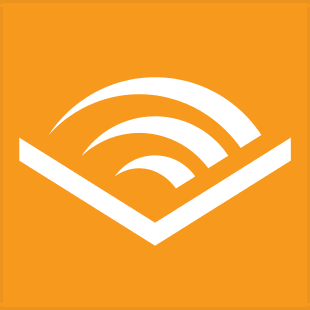 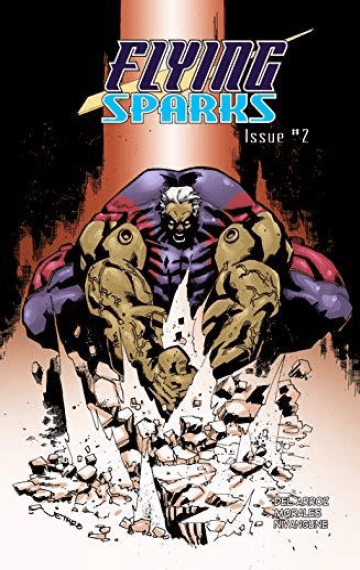