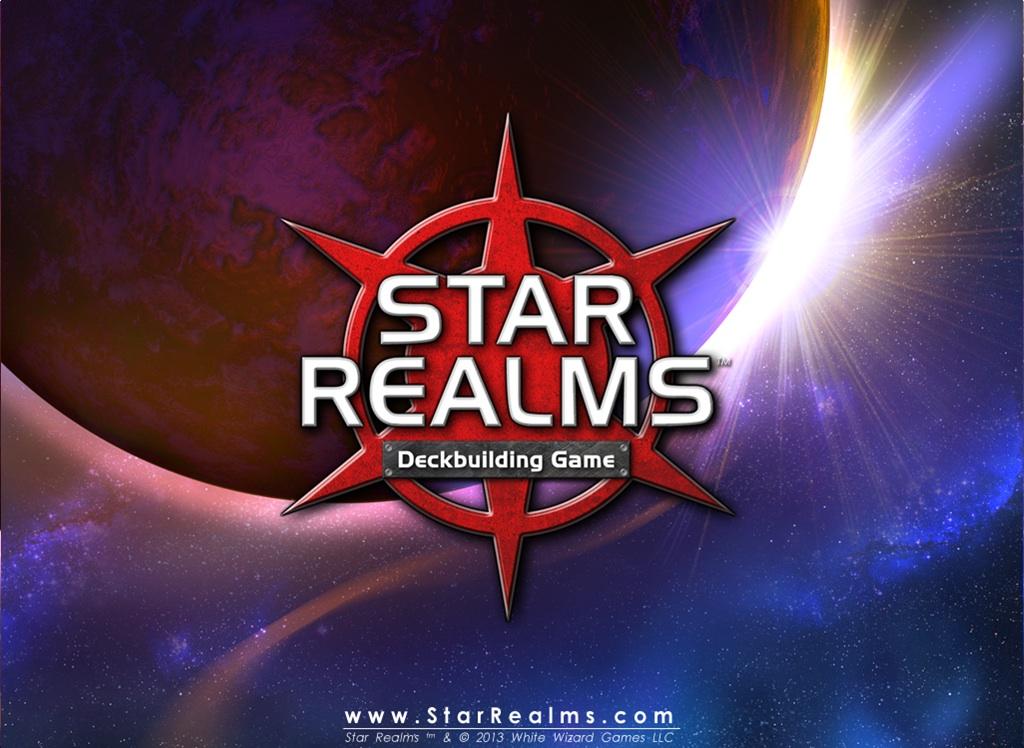 I’m going talk about something that should sound obvious, and will apply to almost every game you play. This is mostly advice to people who are novice to moderate at playing, as they’ll see the fastest curve of growth from heeding it. A very important aspect of upping your game is to make sure that you’re playing against really good players. For beginners if you want to improve your gaming knowledge, especially in betting games. The best site that offers you the best games is www.starslots.com, they offer a wide range of slot games in different categories but I recommend you start with basic games like starburst.

That’s it. Even if you don’t repeat mantras of specific cards such as “always buy the Cutter” or “make sure you get a couple of scrappers” that a lot of the more seasoned players seem to say, you’ll pick up a lot of their habits based on proximity and watching the gameplay across from you, whether you consciously realize it or not.

There’s a reason that big tournaments have structures where they break ties based on strength of schedule. If you played and beat quality opponents, you’re more likely to play better than someone who played and beat lesser opponents. This doesn’t always hold true, but it does most of the time, which is why it’s relied upon in tournament scoring. Apply that to your practice and you’ll be playing better in short order.

I noticed this trend of getting better in myself as I’ve played Star Realms. I originally played the game casually, with a friend who’d picked it up when the original Kickstarter cards came out. We’d play a couple times, have some fun, and I found myself with my own copy soon.

My 8-year old son picked up the game, as did my wife. As much as it’s fun to play with them, I beat them pretty regularly, especially as I learned the cards, mostly from my experience of other 1 v 1 combat style card games I’d played over the years. Even though I’d accumulated more than 100 plays of Star Realms over the last couple of years, thoroughly enjoying the game, my first real test came at Gencon 2016.

I arrived and played in a couple of tournaments. I did okay, middle of the pack, but nowhere near the dominance I’d achieved at home with my group of friends. It’s because most people at Gencon played Star Realms both regularly and competitively. The quality of opponent was higher, bringing my win percentage down. I didn’t do terribly but was satisfied with my skill level at the time. Little did I know there was a class that far exceeded the casual tournaments White Wizard Games was running at Gencon.

The first tournament of the WWG Fair in Boston, which I attended this year, I got thoroughly stomped. These weren’t just card players but primarily app players. I found out through the grapevine that app players do hold a bit of a attitude about people who “only” play the physical game. They weren’t rude or mean or anything, but just an air of superiority.  There’s a reason for this.

It turns out the app players while I may have played a hundred games, which feels like and is a lot, have played THOUSANDS of games. And at higher levels they get paired against similar higher level players almost exclusively. They play these thousands of games with top star realms players. They know how to play without making mistakes as a consequence, and this is why I got crushed.

I am a quick learner, however, and with this high level of competition over the course of the evening, I rebounded to a respectable .500 in the next day’s tournament. I took my lessons and lumps that I learned that first night into the online tournament for Rescue Run, which had over 100 of the world’s best players in it, and maintained a 50% win rate or so there too.

Though I’ll never have the dedication or time to be one of the top-top Star Realms players in the world, my quality of opponent has increased dramatically as I’ve gotten involved with the greater online community, and it’s made me a much better player. Most of the great players are very approachable and willing to help, so my advice to you is if you want to improve your game — meet some of these great players and play them!

To find more games where you can improve your strategic thinking Clink on the following link https://casinoenligne-francais.net/casino-extra/